A Day in the Life of Rosie

Ever wondered what it’s like to be in a band?

I’ll start with songwriting, because that’s what we’re doing at the minute. A song writing session usually starts at around 7pm (after much kerfuffle). We seem to have two different kinds of songs; live songs and recorded ones. The live ones are fairly straightforward; someone plays something awesome, everyone joins in, song. Hence Twisted Calculator, Charlie Don’t Surf, Poison Alan. The lyrics are either something Doug had beforehand, or he just does them on the spot (with some unhelpful remarks from me and Tommy).

The “recorded” ones require more thought. Me and Doug usually sit down at The Box and build on an idea someone had. We mostly use a simple drum machine and Tommy adds a real beat later. Most of the time we write these ones just before a recording session so we don’t really worry about whether we can actually play them live. Feel Electric and Little Old Blue both started like this. We’ve found that these sit-down writing marathons can go one of two ways; we either stay up until 6am engrossed in whatever it is we’re doing, or we argue for half an hour and give up. We mostly argue…

The Sound Plank - I cant remember if I blogged this already, but this is the reason the Charlie Don't Surf single sounded so damn good.

As you can probably tell, we don’t practice as often as we should (ahaha). I could think of a pathetic excuse, but I think it’s mainly because we don’t really like each other.

Ok, so assuming we’re in a particularly determined mood, the normal routine would be to practice the songs we like playing for around half an hour, decide everything is shit and go and do something else for a while. Eventually we’ll have another play, and things will be looking up, at which point Tommy leaves to get a cup of tea and doesn’t come back. We’ll find him ten minutes later, in his dressing gown completely intoxicated. End of practice. Me and Doug play catchup.

If we try and continue past that point this happens:

Occasionally we’ll have a good session and actually do something useful, but this is rare, and it always comes when you least expect it…

So, in the interest of… something, I’ve decided we need to blog more, so from now on I’m going to do a weekly blog every Monday (you’ll have to facebook me or something so I don’t forget). Next week we’ll do Gigging and Internet Stuffs. I also want to try and include an abandoned song with each post. We seem to have collected loads of tunes that never made it. Each one with it’s own little story! It’s quite sad really.

For now I’ll leave you with a photo taken on a Rosie countryside walk (not shroom hunting): 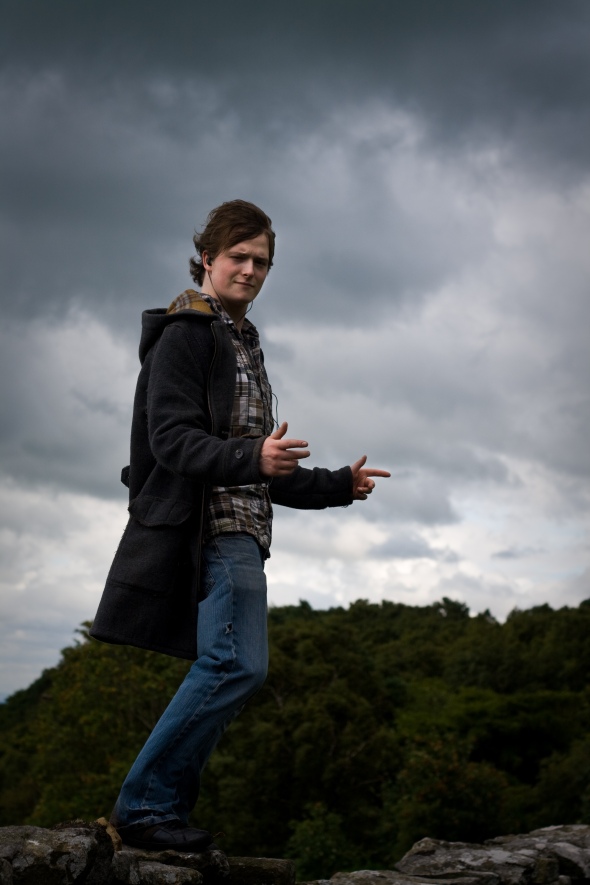 This entry was posted on August 24, 2010 by rosietheband. It was filed under Uncategorized .

Error: Twitter did not respond. Please wait a few minutes and refresh this page.